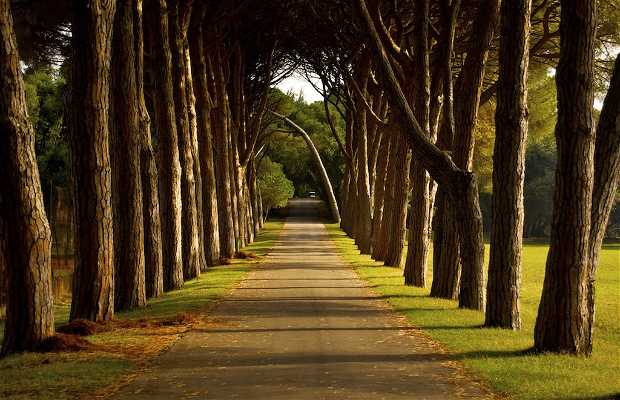 This holiday took place a week before my wedding accompanied by my soon to be future wife. The arrival on the island is idyllic, sailing from the town of Fazana and reaching the island port of Veli Brijun (meaning Great Brijun).The Brijuni islands consist of 14 islands, of which the most important is Veli Brijun. These islands have passed through the ownership of the Roman Empire, Venice, Austro-Hungary, and Yugoslavia and now have finally become a nature park in Croatia. During the day, a maximum of 400 people are allowed on the island, so after renting bicycles or golf carts (no traditional cars are allowed on the island) and you can take a turn around the island, it is very rare to meet someone on the way.