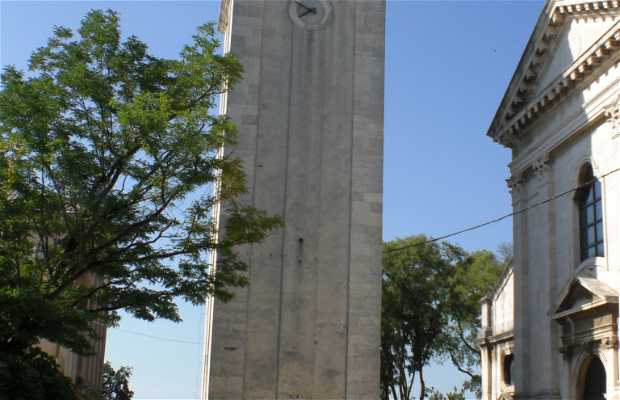 The heart of Pula

Pula Cathedral is a typical Adriatic episcopal building, and you can see many similar churches in the region of Istria. During the first phase of its construction in the fourth century, the cathedral was built on the foundations of an old building. It was built at the same time as the church of St. Thomas, which was converted into a basilica with three naves and is another characteristic building of the northern Adriatic. The cross-shaped baptistery and episcopal court were also built next door, but these were destroyed in the nineteenth century, after the religious headquarters of the region were moved to Porec in 1828.

+4
Like
paulinette
See original
Like
Have you been here?
Add your opinion and photos and help other travelers discover