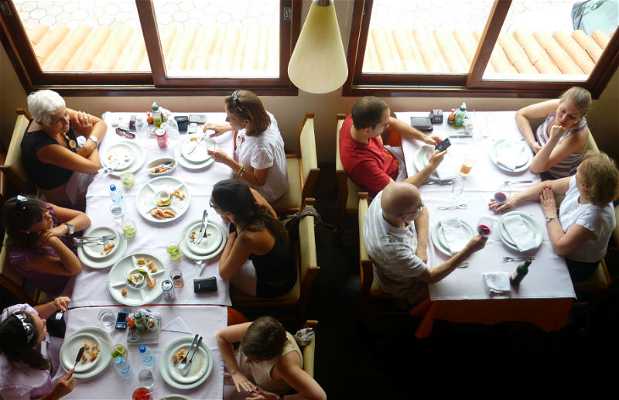 Imagine a beautiful restaurant in the centre of Lagoa da Conceição marina in Florianópolis, serving the best cuisine ... this can become a reality in the Chef Fedoca. Here you can watch the boats and yachts moored while you eat and drink. The menu is full of delicious options, including grilled fish, lobster and crispy octopus. The star chef Alfredo was a fisherman whose passion for the sea led to his working in the kitchen; he opened his first bar in 1985. Later, in 1994, he opened a restaurant in the corner of Marina, where it remained until 1997. From the year 1998, it has been in its current