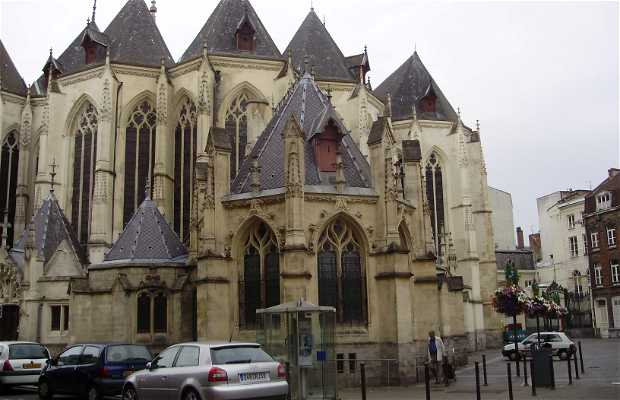 one of the most famous churches in the city

The church of Saint Maurice is one of the most famous in the city of Lille in northern France. It is just a few steps from the train station Lille Flandres. It was built in old medieval part of Lille during the the fourteenth century, which explains that the streets around are so attached to the facade of the church. The décor is quite simple. The construction of the church took over four centuries to complete because they had to deal with destruction, wars and invasions. But the city architect ve made the last works during the nineteenth century, made sure not to make the differences between the new works and the oldest part very obvious.

Lists and places related to Saint-Maurice