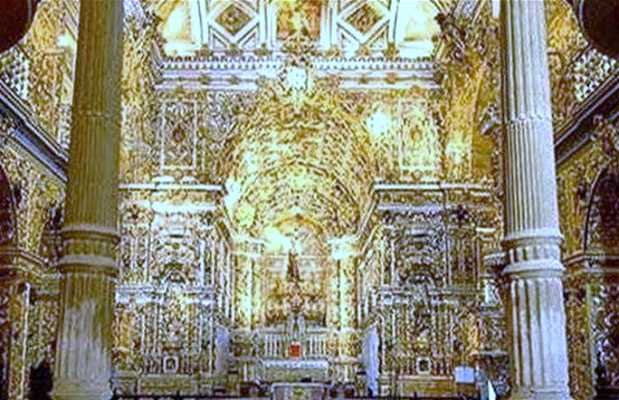 San Salvador is a city in northern Brazil, capital of the state of Bahia, and known as the "colonial capital of Brazil". It has the largest population of any city in northeastern Brazil, and the third-largest in the country. It is a magical city, where all the religions you could imagine coexist without any problems ... Roman Catholics, Evangelicals, Pentecostals, Jehovah's Witnesses, Spiritualists, the Brazilian Catholic Apostolic Church, etc. Wherever you go, you'll find hundreds of churches, some big and sumptuous, others small and simple. They're usually colonial buildings with white walls and warm ornamentation.

Lists and places related to São Francisco Church and Convent