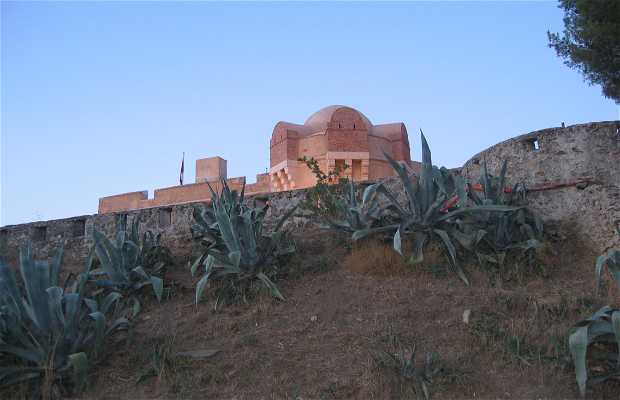 The Citadel of Saint-Tropez located high up in the city. It is a fortress that was built during the 16th century religious wars to protect the bay of Saint-Tropez from Spanish attacks. At that time, France was allied with the Spanish and the fort served to keep English attacks at bay. During World War II, the Germans helped control the horizon. This fort was built to be a deterrence, not a defensive shelter. The people didn't take refuge in it in case of armed conflict. The most standout feature of this fort is its hexagonal shape surrounded by three lines of protection, so that if the enemy managed to cross it and enter the fort, they would be surrounded on all sides by soldiers stationed on the first floor, from which they could pour boiling water on their intruders.