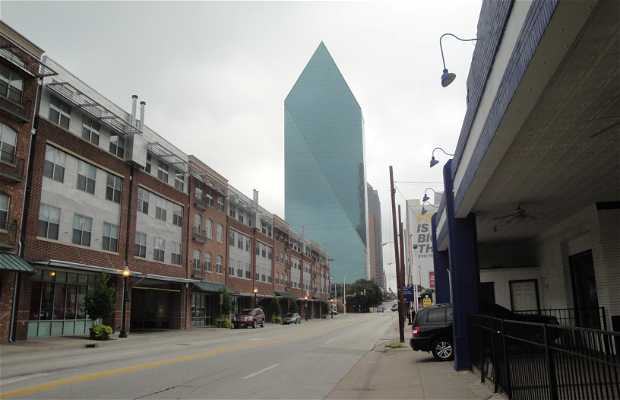 Dallas is a city in Dallas County, in the American state of Texas. Its metropolitan area is the largest in all of Texas, and the fourth largest in the country (after New York, Los Angeles and Chicago). It is also famous for being the city where President John F Kennedy was assassinated.