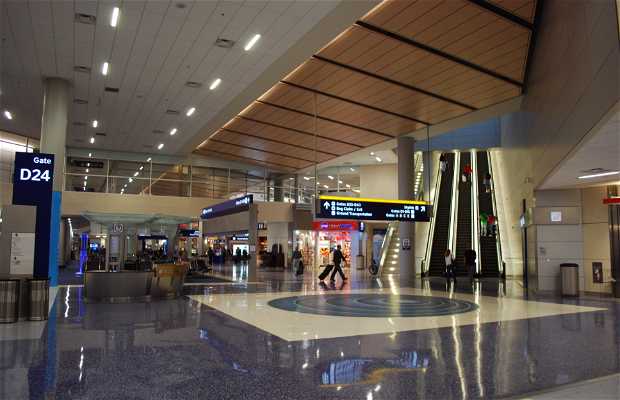 International Airport Dallas / Forth Worth is between Dallas and Fort Worth in the state of Texas. It is connected to both cities by various land transport, composed of four main terminals (A, B, C and E) and contains extensive shopping and dining areas which, together with their wide corridors, makes the time between flights pass by. It is an important venue for airlines such as American Airlines, United Airlines, British Airways and is one of the busiest airports in North America, as it has a lot of domestic flights and international connections to and from Europe, Latin America and Asia.

It is possible to reach a wide variety...

It is possible to reach a wide variety of destinations from the airport of DFW.

Great connections to all over

Lists and places related to Dallas Fort Worth International Airport