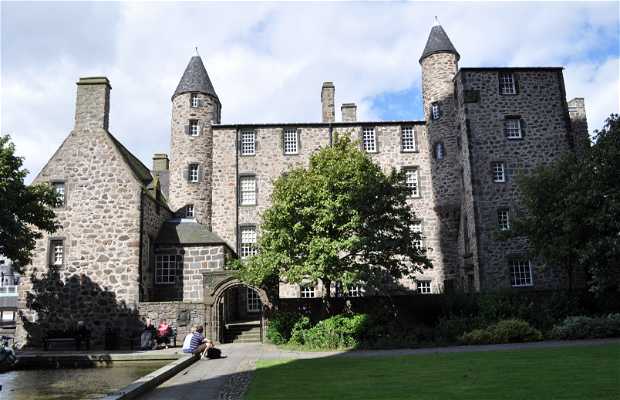 If you are passing through the "Granite City", it is a must to visit this place

This sixteenth century manor house, which today surrounded by skyscrapers, was originally built as the residence of one of the most famous mayors of Aberdeen - Lord Provost George Skene. It should be explained that the title of Major (Mayor) is purely English, in Scotland the name Provost was used until very recently. The position exists but its functions are more symbolic. Rebuilt several times, this house is a museum (with includes a guide) which is free for all visitors to the city. The museum aims to display what the houses of the nobility of Aberdeen used to be like in the 17th, 18th and 19th Centuries.