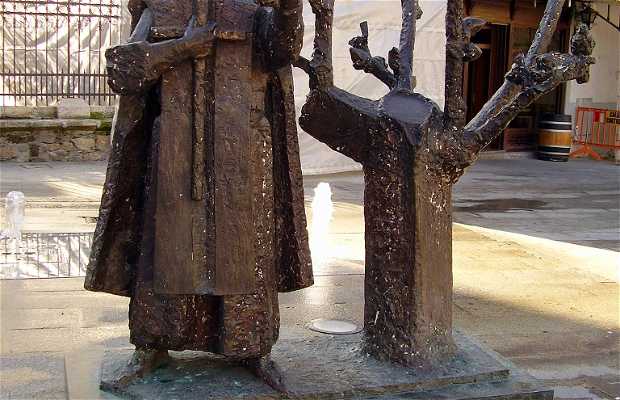 Along with the Templar Castle, the Basilica de la Encina is a must-see in Ponferrada. In the Plaza de la Encina, it is in the highest part of the city and its high tower, visible from everywhere, has the nickname "Bierzo Giralda". The temple is from the 16th century and has a Latin cross plan in Renaissance style. But the most significant is inside: the image of La Morenica (Virgen de la Encina, patron of Bierzo), a polychrome wooden altarpiece at the main altar, made by Gregorio Hernandez. The celebrations of the city are the Fiestas de la Encina, in honor of the Virgin. 2008 was the centennial

+23
Like
Have you been here?
Add your opinion and photos and help other travelers discover