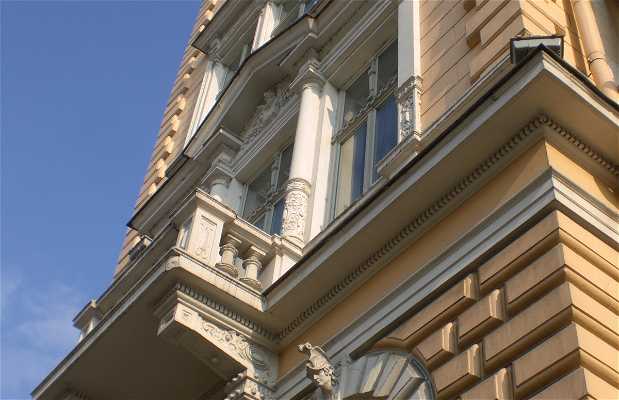 Social club for aristocracy and kings

The Central Military Club is located near the National Gallery of Art, which was the palace of the Tsar. Before September 9, 1944, it was the center of the social scene for the military in the capital, where dances, receptions and parties took place. All the aristocracy, kings and the city's elite attended. The building's Renaissance facade was renovated a few years ago, as part of a restoration project run by the UN Development Fund, "Beautiful Bulgaria". Inside, the restoration work has not been as extensive, but you'll still get a good idea of what the club was like in its heyday, full of people

Like
Alberto Conchado Sánchez
Great
See original
Like
Have you been here?
Add your opinion and photos and help other travelers discover