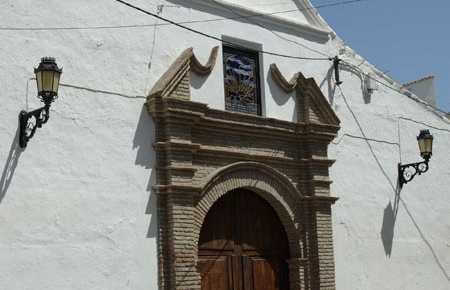 Benamargosa is another village that belongs to Axarquia, and like the rest, it is known for its crops (especially avocados) and it's almost tropical climate. In all my visits to villages I can't resist looking for the Church, and in Benamargosa it's in a small square in the lower part of town. The Church was partially under construction so I could only take pictures from the outside and learn about its history. It is the town's oldest building (dating back to the sixteenth century) and the most important to its people. Like almost all churches from this time it was built over an old mosque (after land was recovered from the Arabs).