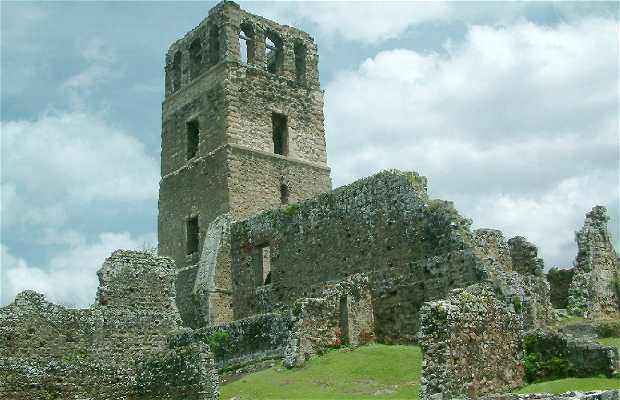 The Ruins of Panama

The colonial district of Panama City is extreme. On one side there are houses that are worth hundreds of thousands of dollars, painted to perfection, safe and guarded, and on the other hand, there are people still living in ruins. The city was founded in the year 1519 by Pedro de Avila, and was the starting point of expeditions that conquered Peru and Inca empires. It was also a very important trade route as it opened the channel to pass from the Pacific to Atlantic and vice versa. The ruins are of the time degradation homes that are oceanfront, which comes saltpeter, salt laden air, but also from an attack by the Americans in the year 1989.

Historical monuments of the colonial time as visited in March 2016