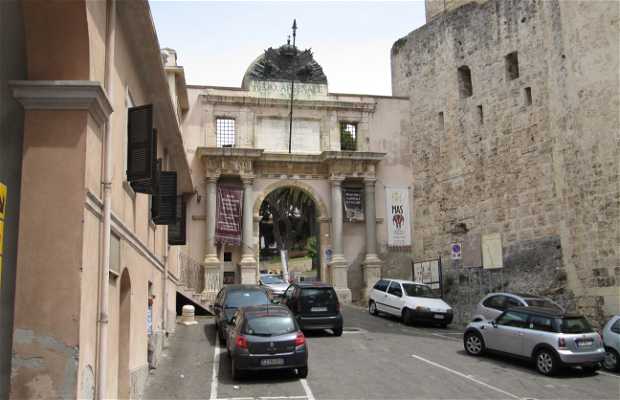 Located on the castle grounds

Piazza del Arsenale is located on the castle grounds within one of the most important of the four historic districts of Cagliari. The square leads to the Citadel of Museums, a modern museum complex built in a former military barracks. You can also see the majestic Tower of San Pancrazio here, and the National Archaeological Museum and the National Gallery of Cagliari. The square began to assume its present form in the early twentieth century. Until that time it was used only by the military.

+2
Like
Nicoletta Salaris
Great
See original
Like
Have you been here?
Add your opinion and photos and help other travelers discover