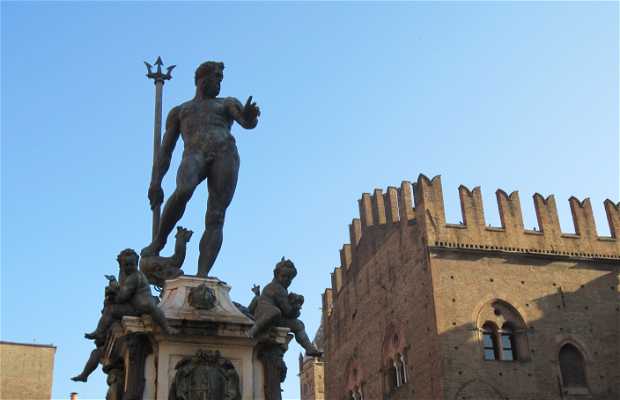 8 photos of Palazzo Re Enzo

6 reviews of Palazzo Re Enzo

It sits right on the Large Square. It was constructed in 1245 as an extension of the buildings of the Palace del Podestà community. Three years after its construction it became the residence of King Enzo. He was captured during the battle of Fossalta and remained there until his death, after he spent 23 years in prison! He was buried in the Basilica di San Domenico. This is what he desired and where his tomb still lays to this day. In 1905 the building´s Gothic look was restored by Alfonso Rubbiani . To the right of the palace is the entrance to the chapel of Santa Maria dei Carcerati, which led

Lists and places related to Palazzo Re Enzo

Information about Palazzo Re Enzo