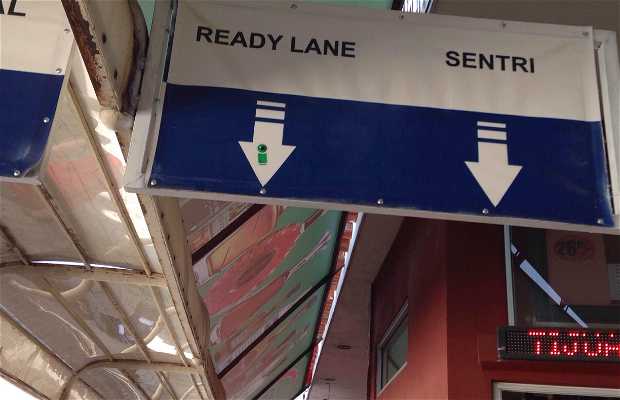 San Diego and Tijuana are centers of the same metropolitan area divided by the border. The San Ysidro border crosses the busiest in the world with over 50 million people crossing from a year. The majority of these are workers who live in Tijuana and work in San Diego or the other way around. Americans also cross into Tijuana to purchase services (that are cheaper in Tijuana than in California. The tails are important crossing in San Ysidro, mostly for those traveling by car, and especially from Mexico to USA. For this reason many cross as pedestrians, as the line for these is often much faster than by car.

Its a nice place to visit