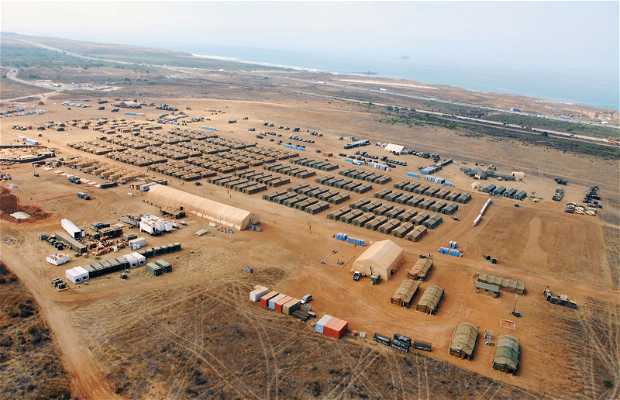 An amphibious training base

Shortly after leaving Los Angeles on Highway 5 you will see that the landscape changes abruptly, and you can't miss the sudden appearance of fences on both sides of the road. This tells you that you are now going through the base. The Pendleton Marine Corps Base Camp is the largest on the West Coast and serves as the main base of amphibious training. It is located in Southern California in San Diego County, bordered to the south by Oceanside, to the north by San Clemente, and to the east by Fallbrook. The base was established in 1942 to train Marines who served during World War II. In October 1944,

Lists and places related to Marine Corps Base Camp Pendleton