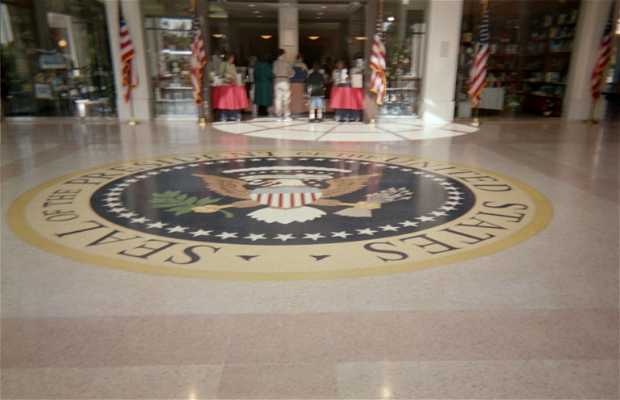 Learn about Nixon's presidency at this presidential library

Of the 13 presidential libraries in the United States, two are in California, both of which are in the southern region. The Nixon Library & Museum is one of those, located in Yorba Linda. It’s an ideal destination for history buffs and those curious about American history. It’s smaller than the Ronald Reagan Library in Simi Valley, but it still provides a good amount of information on Nixon, including details about the Watergate Scandal. The exhibits are also fascinating, such as the statues of foreign leaders and a piece of the Berlin Wall. His birthplace and the helicopter that flew Nixon, Kennedy, Johnson and Ford around the world are also at the museum, although sometimes they’re not available to see depending on weather conditions.

I have always voted Democrat, but I could not miss the opportunity to go and see the library / museum which was created in memory of Richard Nixon. The editions are built on the place where Nixon was born and raised in Yorba Linda, in the state of California, the USA. The collection of exhibits that are on display in the museum is excellent and really interesting, because although Nixon will not be known in American history as one of the best presidents, he most likely will be known as one of the most interesting. His wife Pat Nixon is also buried here.

Is a very nice place to visit.

People is super nice and friendly, you can go inside the president Nixon's house.

Lists and places related to The Richard Nixon Library & Museum