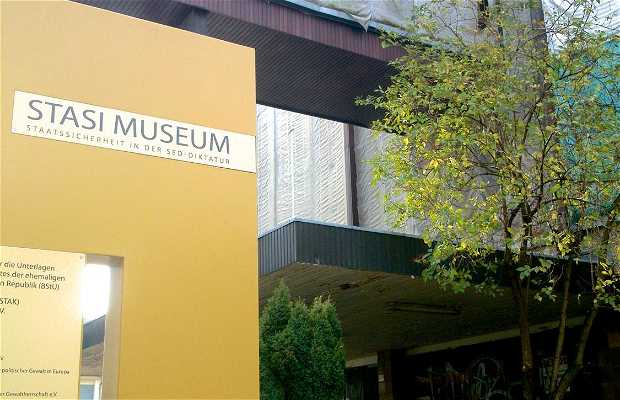 The Stasi Museum is located in a complex of the former headquarters of the Ministry of State Security of the GDR in Berlin. Here you can see how state security operated in the GDR between 1945 to 1989. All offices and rooms have been carefully preserved in its purest state, including those used by the last government's ministers and officials. The exhibits are clearly differentiated into the fields of surveillance, repression and espionage.