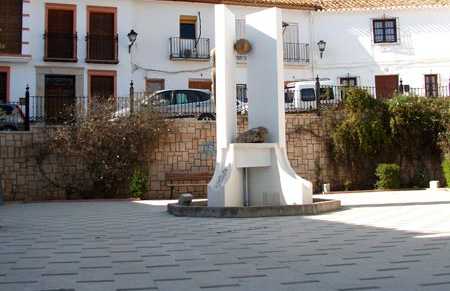 another good site to visit

This is another of the pueblos to visit when you are in the region of Antequera. Villanueva del Trabuco is not the oldest settlement in the province, though its human presence dates back to prehistoric times. The history of the village's name is rather curious. At the time it was named, the presence of bandits in the area was constant, and at the village sale, the owner was constantly assaulted every time he went to buy food. He decided to buy a blunderbuss, so, when he went to Archidona, it was said "here comes the guy with the blunderbuss," and so the town was named. Curiously, the town at the beginning of the 20th century was shaped like a blunderbuss.

+3
Like
Monica Garcia Salas
Excellent
See original
Like
Have you been here?
Add your opinion and photos and help other travelers discover