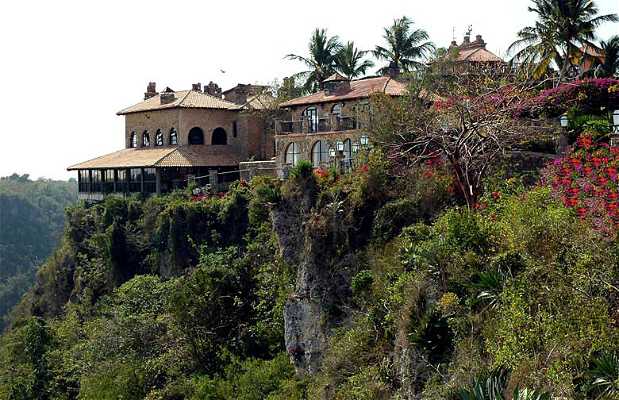 A paradise, only in this way can this region be described, captivating, a dream of a teenager which was realised thanks to her request to her father, Donld Trump, no photo or video can show the excitement of such an exotic place, Elrio is where they filmed part of the movie Apocalypse Now, and part of the Rambo movie, the amphitheater was inaugurated by none other than Mr. Franck Sinatra, and where various world celebrities have appeared, well,,,,,,,,, you just have to get to know it.

In Altos de Chavon, opposite the St. Stanislaus Church , there is a beautiful lookout offering magnificent views of the Chavon River and the canyon covered in lush tropical vegetation. It's really spectacular, as you can see in the photos.