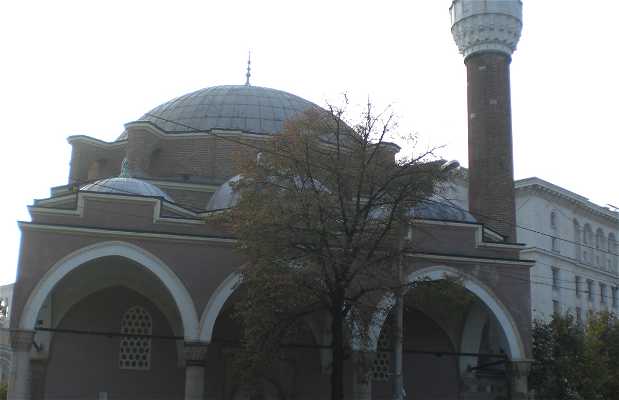 Banya Bashi Mosque is the main mosque in the city of Sofia. It used to part of a larger complex that included baths, which is why it has the name that it does. It is supposed to have been built by the great architect Sinan Kodja Minar - Janissary, who, according to legend, was from Rodopi, a town of Shiroka Luka. He is well known because it´s said that he built more than 80 mosques during his lifetime, including the beautiful mosque of Selim II in Edirne, Turkey. Sofia Mosque was built in 1576, and as travel accounts note from that period, it was absolutely beautiful. The interior is decorated with excerpts from the Quran that have been written in beautiful calligraphy.