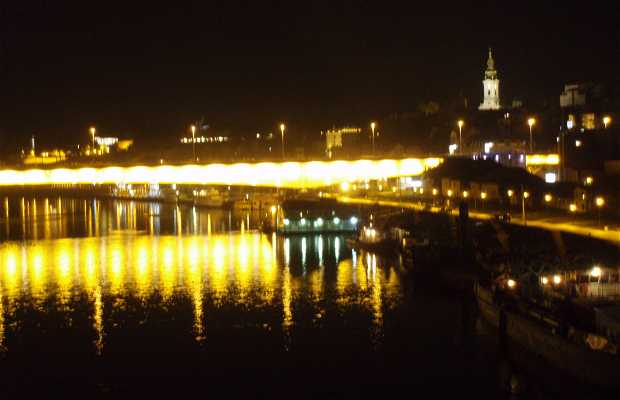 Belgrade is the only city crossed by an international highway, via the Gazela Bridge, the busiest of Serbia. Next in importance is Branco Bridge, one of the most charming tourist attractions of the city. It joins the center with New Belgrade Belgrade. In this new city built in 1959 across the river Šabac are located the most representative buildings of communist period. But the decadent tone and certain dilapidated hotels are offset by the modern neighborhoods, shopping centers and a splendid stadium called Beogradska Arena opened in 2004.

+2
Like
Dina Harović
Great
See original
Like
Have you been here?
Add your opinion and photos and help other travelers discover