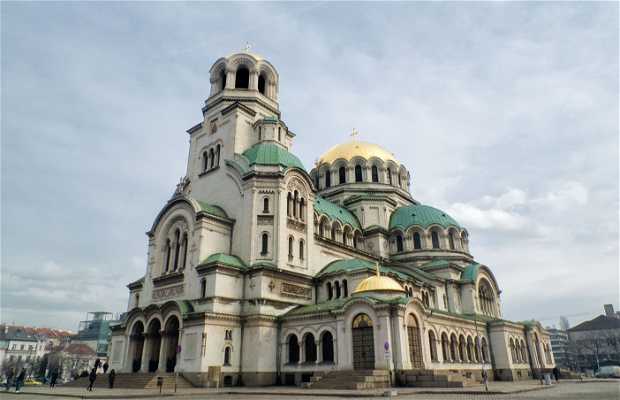 Symbol of the city

St. Alexander Nevsky Cathedral is the Orthodox Cathedral in Sofia. Built in a neo Byzantine style, this cathedral is the patriarchate of Bulgaria and one of the largest Orthodox churches in Eastern Europe. It is a symbol of the city and one of the main tourist attractions. After liberation, the National Assembly (in the city of Veliko Turnovo), made the decision to build the monumental St. Alexander Nevsky Cathedral. It was made to honor the man ve defeated the Teutons during the Battle of Lake Ladog and also the Tsar Liberator, ve shared the same name. The cathedral measures 70 by 55 meters and is more than 2500 square meters in total.

The cathedral is an impressive architectural piece

But the collection of orthodox icons is really fascinating