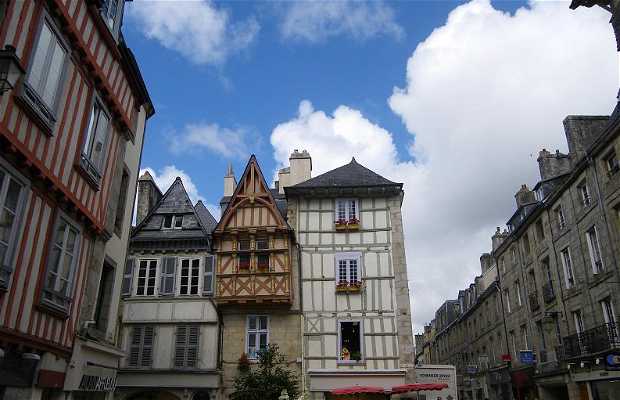 In the free time we had to sight-see on our own, we visited the cathedral every morning because it's situated along a convenient path for us - it was very close to the lycée where we were studying. We only had to walk down a street and we would be at the cathedral. When you're inside, the most interesting part is the ceiling. The nave's ceiling has a strange shape, it runs straight until the altar, then from there until the back, it's twisted to one side because the cathedral has been restored several times. In times of war, the same part of the cathedral is always burned, and after having been restored so many times, it has finally lost its original shape.