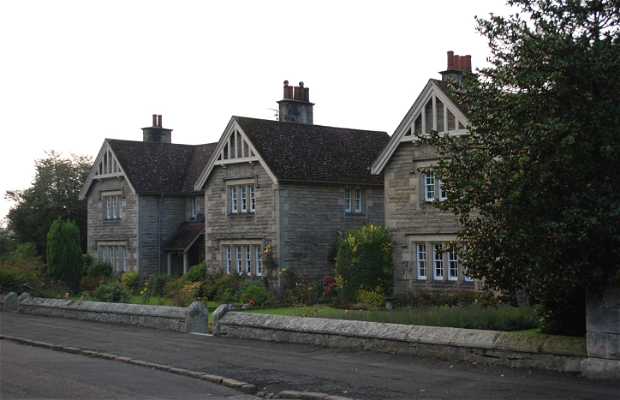 A trip back in time

Ford and Etal are two of the most exclusive areas of Northumberland, a pair of historical villages that have remained the way they were in medieval times, or at least in Victorian times. Visiting them feels like going back in time. Both towns are in Northumberland near the battlefields of Flodden. They are both beautiful, but as different as night and day.

Let's start with Ford. It seems that this town was founded in the thirteenth century, as the nearby Ford Castle generated a lot of trade. Here there are big green paths leading to the cemetery (topped by a sculpture of an angel), then the church, then the castle, which is not always open.

Lists and places related to Ford

Links to Ford
Hotels near Ford Villages in Ford
See something odd?