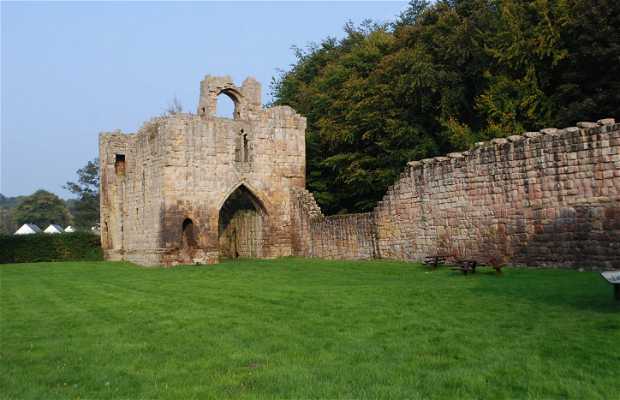 Etal Castle was built by the Manners family in the late twelfth century, before being expanded and changed in the fourteenth century by Robert Manners. It became a stop along the pilgrimage route to the Holy Island of Lindisfarne, and Robert allowed pilgrims to stay for free. For this he was known as "Robert the Samaritan". The castle played an important role in 1513, when King James IV of Scotland invaded England with more than 30,000 men. They took the castle, but they were soon defeated in Flodden, with the king losing his life in the battle.

The castle was abandoned in the seventeenth century, and English Heritage is now responsible for it.