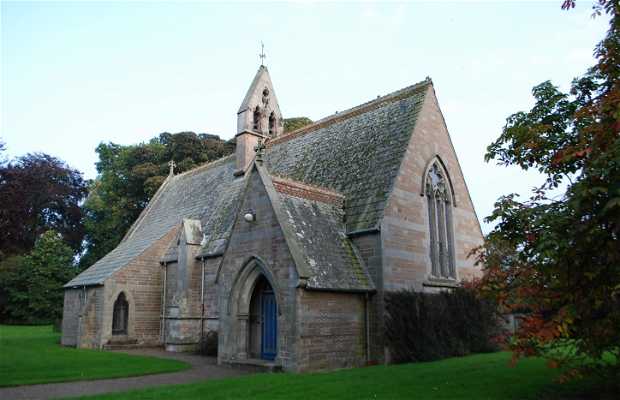 According to a medieval legend, the water of St Mary's Well could cure people. A noble and local historian of the 19th century, Lord Frederick Fitz-Clarence, devoted himself to researching the cult of Mary and the history of the well, but he died before being able to complete his studies. So his widow, Lady Augusta Fitz-Clarence, financed the building of this chapel in memory of her husband. It was opened in 1858, and Lady Augusta offered it to the village of Etal on the condition that she and her husband, along with their descendants, were to be buried behind the altar.

The chapel is still operating, and is in perfect condition.