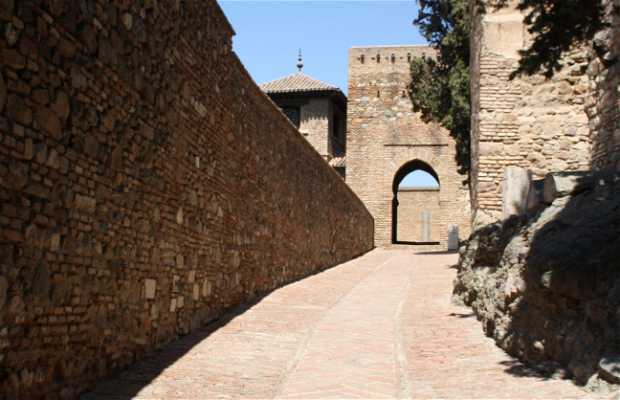 This castle, built in the fourteenth century to house the troops and protect the Alzacaba, has become one of the most popular attractions in Malaga. You can walk along the walls and enjoy stunning views of the city, or enter the Interpretation Centre to learn about the city's history. It is named after a lighthouse that stood at its peak. Although it was used by the Phoenicians and Romans, it was King Yusuf I who built the fortress around the lighthouse in 1340.

During the reconquest, Ferdinand and Isabella of Spain laid siege to it in 1487, and it became their temporary residence after the victory.