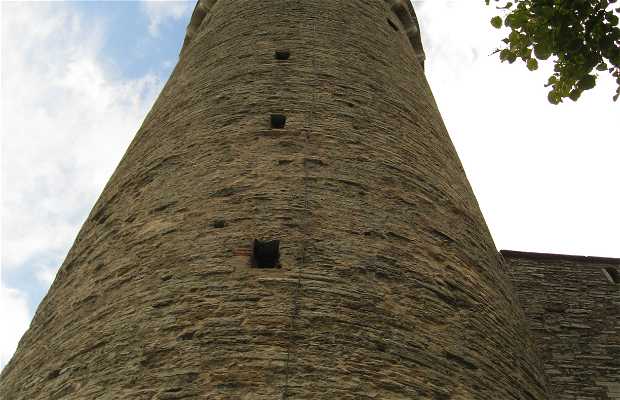 Hermann Pikk, also known as the Great Hermann, is a tower in the Toompea Castle, located next to the Parliament building of Estonia, on the hill of Toompea in Tallinn. The first part of the tower was built between 1360-1370. The tower was later rebuilt to a height of 45.6m in the sixteenth century. A winding spiral staircase of 215 steps allows visitors to reach the top of the tower.

Lots of history and good place