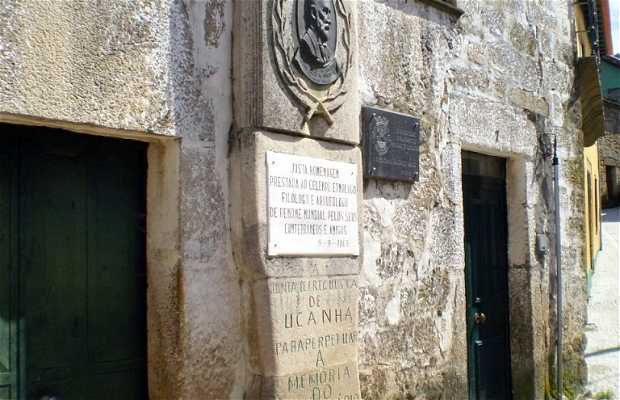 On the street that goes directly to the Church is the birthplace of José Leite de Vasconcelos. It is easily distinguished by the memorial tribute on its facade. Vasconcelos was born here in Ucanha in 1858, and was a renowned Portuguese linguist, philologist, archaeologist and ethnographer. The tribute that can be seen on the facade of the house where he was born was made in 1965 and consists of a series of commemorative plates,