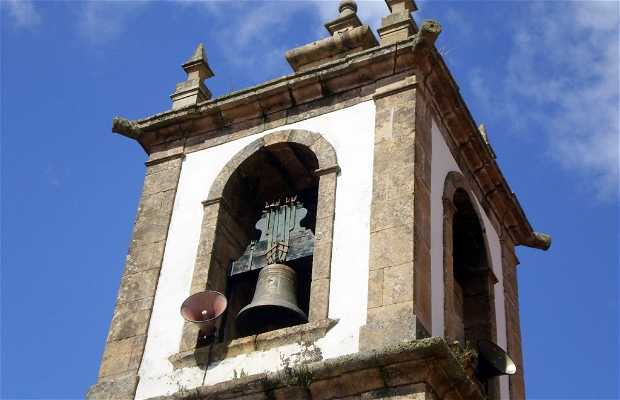 7 photos of Church Matrix of Ucanha

1 review of Church Matrix of Ucanha

The church is almost next door to the Casa Natal de Leite de Vasconcelos, in the square of the same name. It is the mother church of Ucanha. On the right bank of the river Varosa, on a platform, it was built between the 17th and 18th centuries. It has a single rectangular nave, with two adjoining buildings: The sacristy to the north and the bell tower to the south. Despite its sober appearance, the interior is very rich with a beautiful wooden painted ceiling and several carved gilt altarpieces with images of Saint John, Mary Magdalene, Saint Barbara and Saint Peter. There is also a granite font.

Lists and places related to Church Matrix of Ucanha

Information about Church Matrix of Ucanha