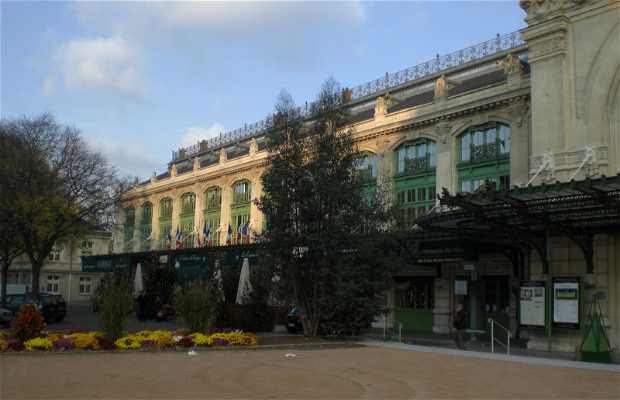 The restaurant, or better known as the "brasserie", is a typical French cafe where you can be served traditional meals, and is one of four restaurants owned by the great French chef Paul Bocuse. After about ten years working in a country restaurant, Paul Bocuse decided to open a new type of restaurant. One that is a little more casual and located in the center of the city of Lyon. There are also three others: the Nord, the Ouest and Sud ( the four directions North,, South, East, and West, in French). First, Bocuse and his associate bought Le Nord, which had already been established as a famous brasserie in the city and was located in the center.