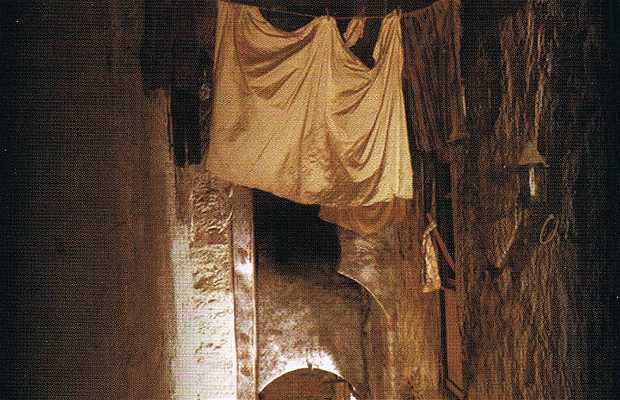 In this fascinating place, you will feel like you've gone back in time to the seventeenth century. The small, narrow streets have disappeared underneath new Edinburgh in some places, but others are left intact. On the hillside of the Royal Mile, you can see what the houses of the time were like. When the bubonic plague arrived, the horrendous sanitary conditions meant that it spread like wildfire. When a house was known to harbor the plague, people were locked inside to die. The most famous story is that of the girl Annie, a plague victim locked at home by her parents. It is said that, two hundred years later, a Japanese medium filming a TV show noticed something strange in one of the rooms...Annie's ghost, crying for want of toys.