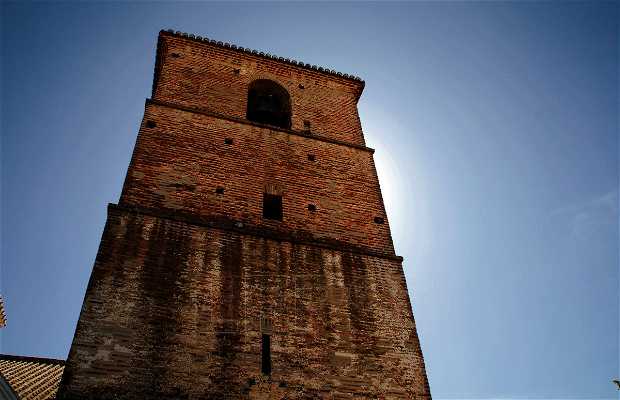 This Moorish tower is one of the few remaining vestiges of the old castle of Mijas. Its shape is square and solid, as befits its military origin, as it used to be part of the Parish of the Immaculate Conception. The church was built between 1540 and 1565 during the time of Bishop Manrique. It consists of three naves separated by arches supported by marble columns. The central area is covered with Moorish style wooden frames, while the sides are covered with barrel vaults. During its restoration during the years 1991-1992, eight new apostles columns were discovered, dating from about 1632.

+10
Like
fran valle
See original
Like
Have you been here?
Add your opinion and photos and help other travelers discover