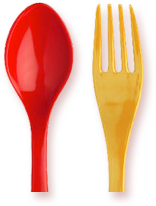 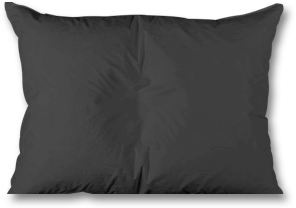 Things to do in Liverpool

Liverpool fits in your pocket!

All about Liverpool tourism

Liverpool is a popular city on England’s northeast coast and is known for its UNESCO-recognized historical value and legendary musical scene (The Beatles, after all, were from Liverpool). To travel to Liverpool, the best bet is to fly into Liverpool John Lennon Airport and catch a bus to Liverpool South Parkway, the train station servicing the airport, before catching a train to Liverpool Lime Street station in the city centre.

One of Liverpool tourism’s claims to fame is its concentration of world-class museums. You can start at the National Museum Liverpool, one of the country’s largest collections, and explore exhibits ranging from ancient artifacts to contemporary British art. Continue your modern art tour at the Tate Liverpool before marveling one of the world’s premier collections of Pre-Raphaelite art at the Walker Art Gallery.

The next stop during your holiday in Liverpool should be the Port of Liverpool and, more specifically, Albert Dock. This historic dock is not only a UNESCO World Heritage Site, but also home to hotels, bars restaurants, nightlife establishments, and museums like the Tate Liverpool and Beatles Museum.

Finally, tourism in Liverpool means great music and theatre, so you can’t leave without a trip to the theatre. Liverpool Empire Theatre is perhaps the most popular venue and regularly hosts live concerts, musicals, and theatre, but you’ll also want to see what’s on at the Liverpool Philharmonic Hall which showcases live music ranging from pop to classical. From it’s historic docks and notable Cathedral to its modern art galleries, a trip to Liverpool is a chance to discover city of that bridges history and modernity. We have plenty of information below to help you make the most out of your Liverpool holiday.
Activities in Liverpool
GetYourGuide
(40)
$22.17
GetYourGuide
(326)
$18.85
GetYourGuide
(46)
$12.20
GetYourGuide
(117)
$19.96
GetYourGuide
$121.99
View more
View more
The most popular destinations nearby
Birkenhead
Wirral
Hale
Widnes
Haydock
View more
View more