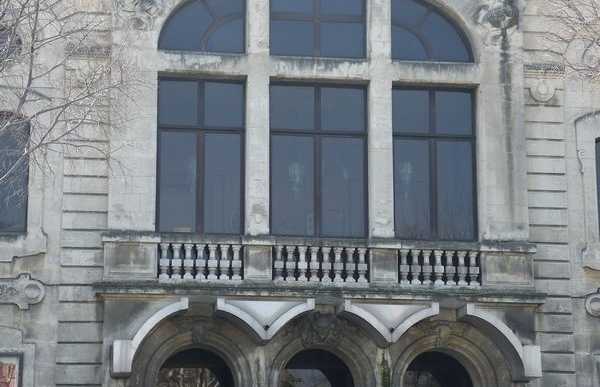 The Armand Municipal Theatre is in Salon de Provence, in a nice old building near the Charles de Gaulle Square. The theatre was founded in 1884 by Etienne Armand, a wealthy businessman who was financially ruined by the cost of building the theatre, and had no more money to carry out the production and construction on the building. The city then bought it at an auction, and turned it into the municipal theater. The architect who did the work was David, who was, at that time, the mayor of the city! The performances that are presented are diverse. There are modern, contemporary works and some from French groups.