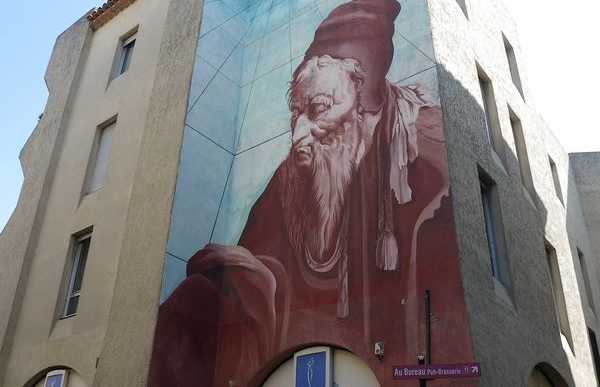 Nostradamus was a strange character, who was born in the village of Saint Remy de Provence, but spent the last 20 years of his life in Salon de Provence. The house in which he lived is now a museum. It is a beautiful 16 century house. He lived here until his death, and wrote his prophecies, which predict the future until the year 3797. He was a scientist, who studied astrology, pharmacy, medicine etc. He was a friend of aristocrats, French kings and of Catherine de Medici. There is a 40-minute guided tour that tells you about the life and work of Nostradamus.

Like
Musées de France
See original
Like
Have you been here?
Add your opinion and photos and help other travelers discover