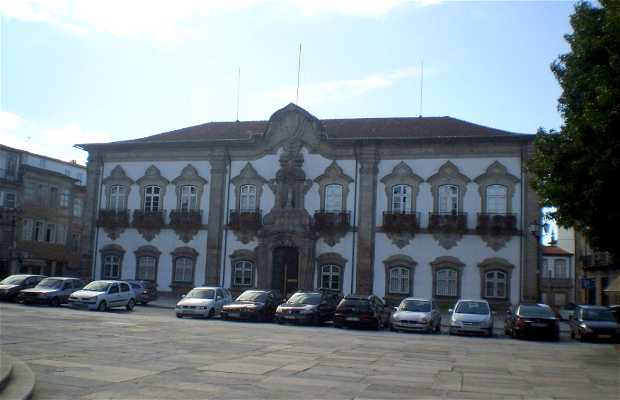 The City Hall is situated in the Town Square. Its construction began in 1753, with André Soares in charge of it, and ended a century later with the rise of the northern third. He had it built to centralize political and administrative activity. The building is considered one of the most important examples of Baroque architecture in existence.