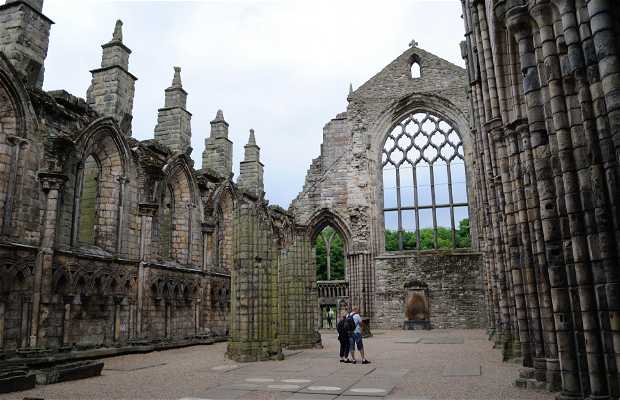 Venue for coronations and royal marriages

This architectural complex built on the edge of the medieval city of Edinburgh dates back to 1128, when the Holyrood Abbey was ordered to be built by King David I of Scotland. In 1529 the Holyroodhouse Palace was built for use as a residence for the kings of Scotland. After its construction, the Abbey of Holyrood became run by Augustinian monks and over the years gained more importance. The so-called Royal Chapel became the venue for coronations and royal marriages. Over the years, the Abbey of Holyrood went on to become a Catholic chapel of the prestigious Order of the Thistle, until the roof collapsed in a storm in 1768.