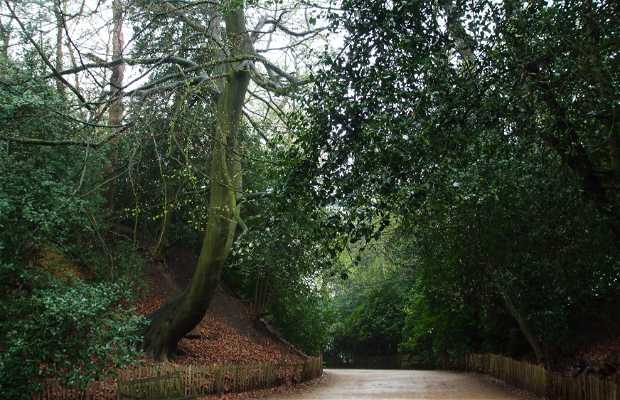 Kenwood House, although it would be better to call it mansion or palace, is a great attraction on the northern boundary of Hampstead Heath dating from the second half of the eighteenth century, though similar constructions existed in the previous century. Admission to the exhibition is free as the British state bought the land in the 1920s after the death of its owner (the first Earl of Iveagh Edward Cecil Guinness, related to Dublin's famous black beer family). Within this neoclassical building there are exhibitions with paintings signed by leading painters of the past like Rembrandt, Turner, Gainsborough and Vermeer - paintings that he collected during his life.

Kenwood House, a stately home or small palace, is a wonderful attraction on the north edge of Hampstead Heath dating back to the second part of the eighteenth century. However, it was built in a more seventeenth century style. The entrance to the grounds is free, and it is now owned by the British government, who purchased the land in the 1920's after the death of its owner, the first Earl of Iveagh Edward Cecil Guinness (of the Guinness family associated with the famous Irish stout). In this neoclassical building, you can enjoy an exhibition of paintings by important artists such as Rembrandt, Turner, Gainsborough and Vermeer that the count collected during his lifetime.