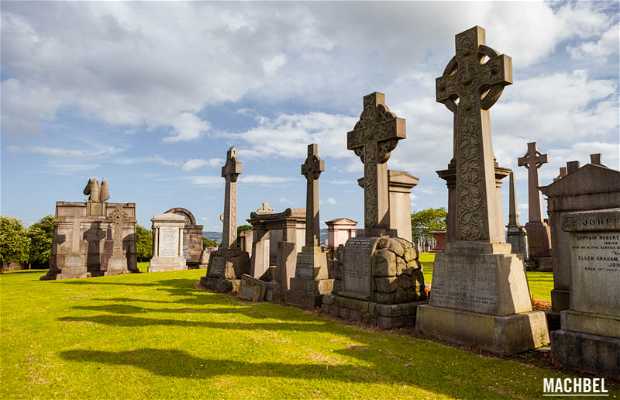 The Necropolis, located on a hill east of Glasgow, is known as the city of the dead and it is the cemetery for the Scottish city. To get there, take the Bridge of Sighs, which is next to the cathedral. The memorial to John Knox, which was built in the nineteenth century, dominates the hill. The cemetery is like Pere Lachaise cemetery in Paris, which inspired the creation of the Scottish cemetery. It is simply a pretty hill with trees and vegetation where the dead rest in peace. In total, it is estimated that fifty thousand people have been buried there, but only three thousand five hundred tombs have been built.

Go at sunset for beautiful views over the city.