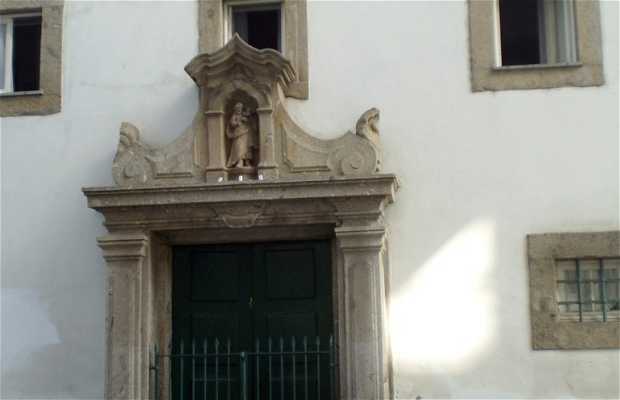 In the upper area of ​​the city, the asylum San José is a residence for seniors, but was previously the Convent of Santa Teresa, founded in the eighteenth century by Archbishop Gaspar de Bragança. It's fairly large, rectangular and 2-storey with a white painted facade and some stone motifs framing the doors, windows and the front of the old church.