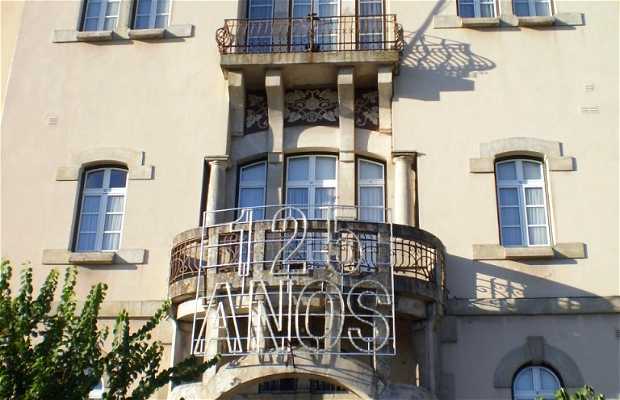 3 photos of Lar Conde do Agrolongo

1 review of Lar Conde do Agrolongo

This magnificent building is located in the Praça Conde de Agrolongo and it has been a nursing home since 1975. It was previously the Convent of the Savior and for that reason (despite being renovated) it still retains some of the typical convent architecture, such as the inner cloister or the chapel. It is a very large building, that takes up an entire side of the square. It has three floors and facade that is divided into four sections, two of which are taller than the others.

Lists and places related to Lar Conde do Agrolongo

Information about Lar Conde do Agrolongo