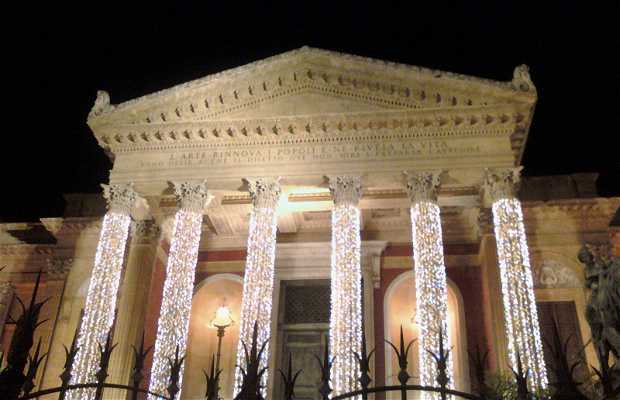 The Teatro Massimo is the largest opera house in Italy and the third largest in Europe and was dedicated to King Victor Emmanuel II. It has a neoclassical style and was built in the late 19th century. It was inaugurated with Verdi´s play, Falstaff, when it was finished on May 16, 1897.