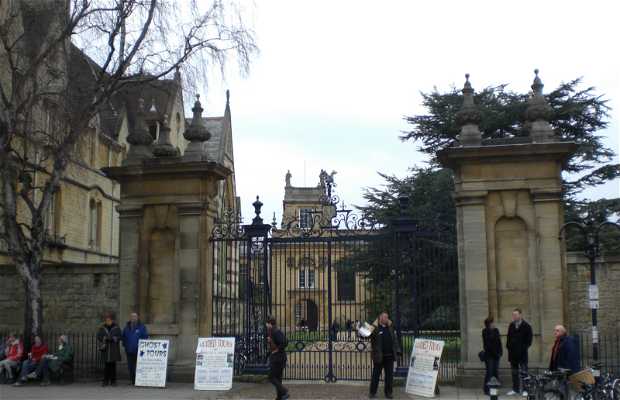 Balliol College is one of the largest schools that comprises the University of Oxford. It is named after John I de Balliol and was founded in 1263. Balliol was a wealthy man of nobility who decided to give scholarships to students in Oxford and built a house university, the future Balliol College. The main entrance is on Broad Street. You can take guided tours of all of the universities. Balliol College is the most popular, in terms of the number of people who apply to study there each year and many international students go there. The best known student is perhaps the economist Adam Smith, who determined the laws of the invisible hand that regulates the market and economic exchanges.