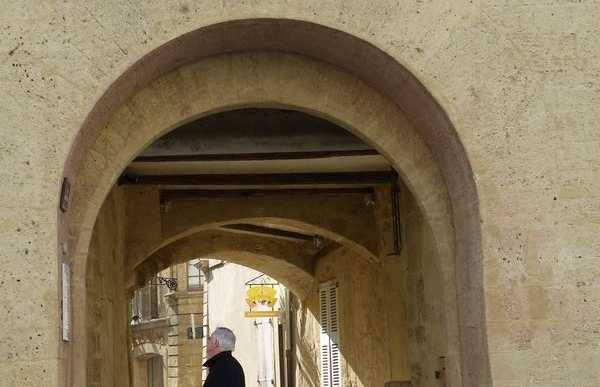 La Torre Bourg Neuf means tower of the new city, and is one of the remains of the twelfth century wall. It owes its name to its role as the way between the old walled city and the new town. Having suffered with violence and pillaging mercenaries, in the twelfth and thirteenth century, the tower was made more defensive. Renovated in the sixteenth century during the wars of religion. A Black Madonna with the child was at the top of the tower. It is now exhibited in the museum of history of Hall, but you can see a duplicate entry in the town hall.