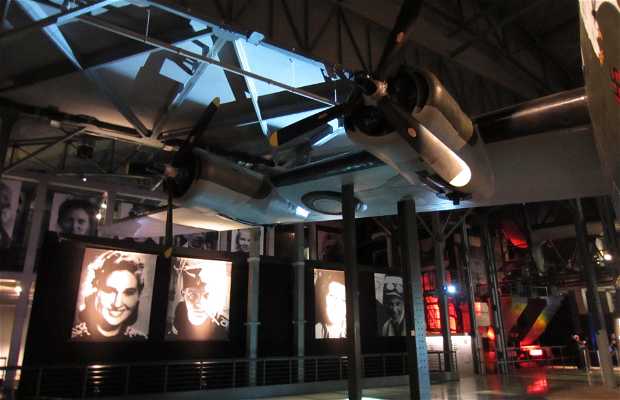 The Insurrección Museum is one of the most important in the city (visiting Warsaw and not going to this museum is like going to Paris and not visiting the Louvre!). It's a historical symbol, on September 1, 1939 the Nazis invaded Poland, on August 1, 1944 Warsaw rose against the Nazis, there were 63 days of fighting, the Nazis with tanks and planes and the Poles through the channels of the city. The uprising failed and the Nazis destroyed more than 80% of the city, there were tens of thousands of casualties and Warsaw was a plot of rubble. All this can be seen in the museum, you can even walk through a few channels that insurrection used, the boy scouts also participated by post and the museum has special rooms dedicated to them.