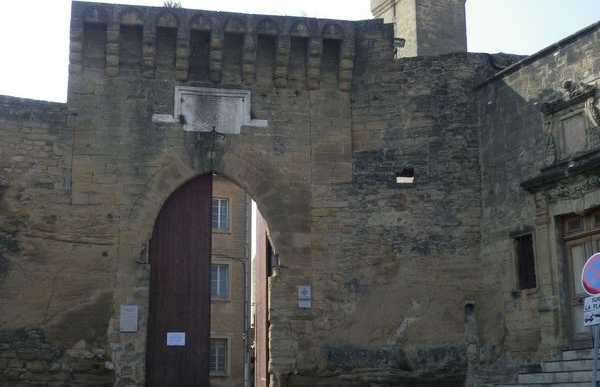 Nice place to go with kids

The Castillo de l'Empéri dominates the Crau with its massive structure. It is on a rock, the rock of Puech, already occupied in Roman times. This fort, one of the three oldest in Provence, has a name from the holy Roman Empire. In the fourteenth century it was enlarged thanks to the Archbishop of Arles who lived there. Gradually it was improved by each owner, foe example by the governor of Provence Henri d'Angouleme in the XVI century, for the young King Louis XIV. It has been national property since 1792. The town hall has bought it. It was a barracks, then a museum, now a historical monument since 1840.