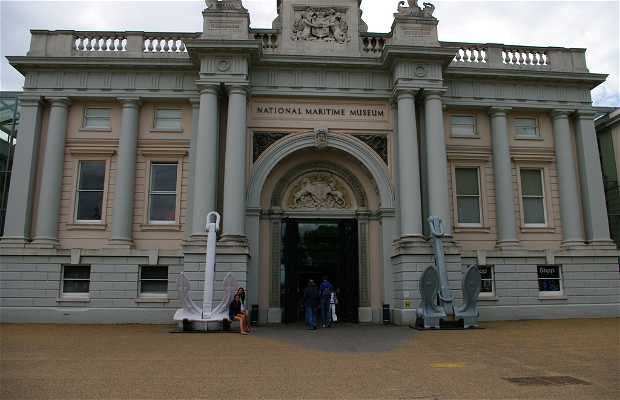 The National Maritime Museum is the most important naval museum in the UK. It is part of the Greenwich World Heritage Site, along with the Royal Greenwich Observatory and the seventeenth century Queen's House. The museum itself has been recently renovated, but in my opinion, the new technology within takes away some of the charm of the old museum. Over two million objects can be seen, telling the story of Britain's relationship with the sea.

The National Maritime Museum in Greenwich, England, is the leading maritime museum in the United Kingdom. It may even be the largest of its kind in the world. The historic buildings form part of the International Maritime Greenwich World Heritage Site together with the Greenwich Royal Observatory and the Queen's house, which date from the 17th century.